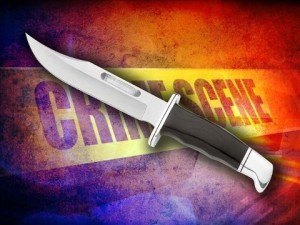 Montgomery police are investigating a woman’s stabbing death at a hotel.

Police say at around 4 o’clock this afternoon, they responded to a disturbance at the hotel in the 11oo block of Eastern Boulevard.

Police say when they arrived, they found a woman with a fatal stab wound. Police say a suspect was taken into custody at the scene. Charges are pending.

Police say the initial investigation indicates this was a domestic-related case.  The identities of those involved are being withheld pending notification of the victim’s family, police say.