Who took the original book?

Montgomery City workers are refurbishing the little triangle shaped park at the foot of Dexter Avenue. It’s a reminder of the Bible in the park Mystery.

The workers removed a display case holding a Bible that was installed in the park in the 1940. 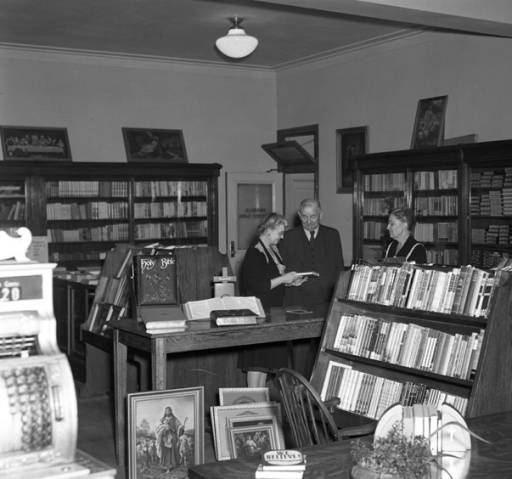 The Bible Society was around the corner at the time, and it’s believed they played a role in the city’s decision. In the early years of the display someone would turn the pages of the Bible weekly or so.

In the early 2000’s, Mayor Bobby Bright told workers to turn the pages to the Nativity story for Christmas, but when they went the display case they discovered someone had stolen the Bible and replaced it with a phone book, covered by a black cloth to disguise their theft.

The city replaced the Bible, and that new one will continue to be on display at the back of the park once the renovations are complete. They needed a locksmith to open the case, the key having been lost.

Statues of Rosa Parks (who boarded her history making bus at that site in 1955) and of General Richard Montgomery, for whom the city is named, willbe installed in the park.

Workers stripped the little park of everything except the trees as part of their renovation. The project should be finished in time for an October dedication.