It was one year ago today that the U.S. Park Service signed an agreement with Alabama state university to operate the Selma-to-Montgomery march interpretive center. 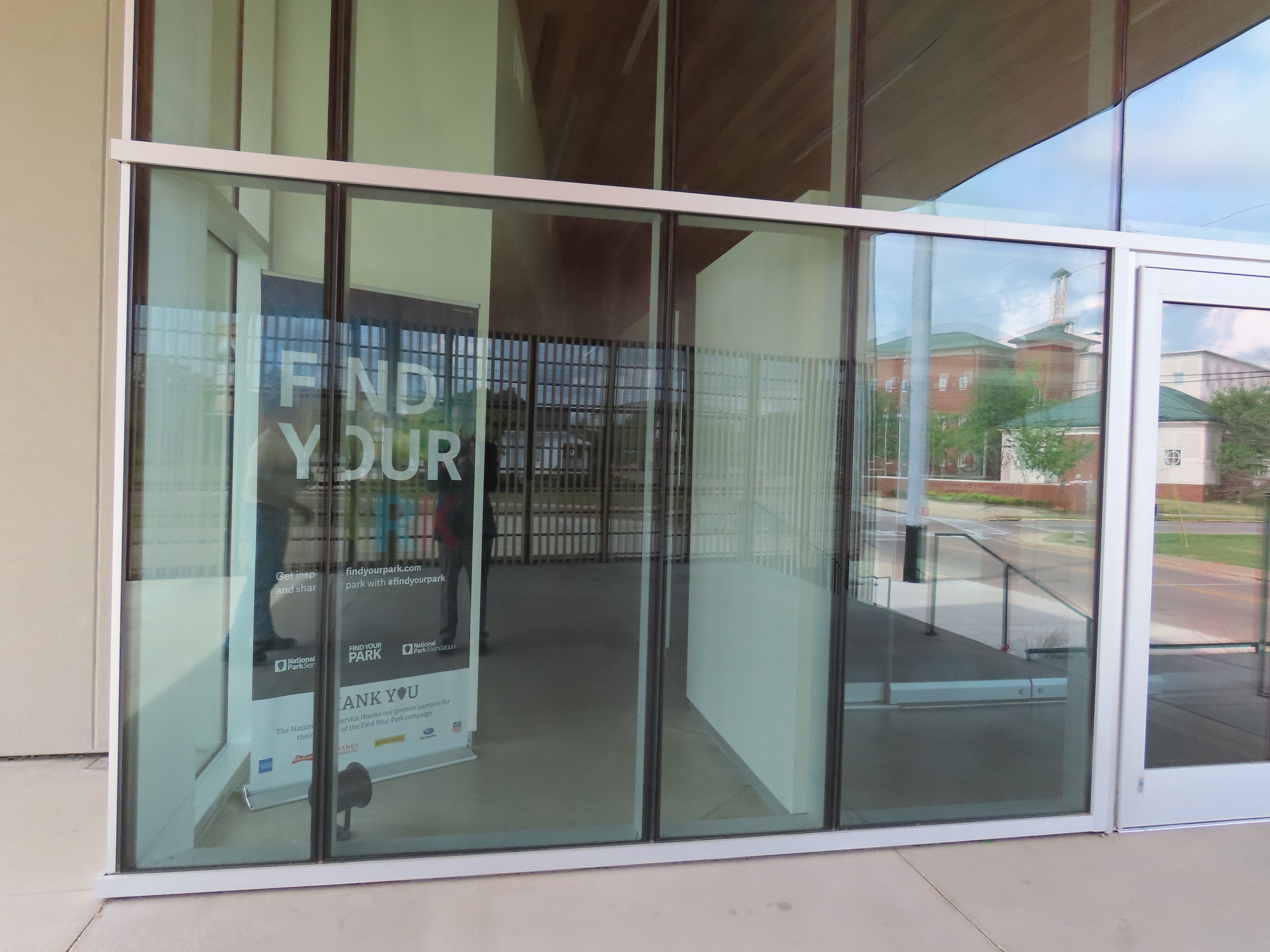 Looking at the main doors to the center on the ASU campus.

The only sign of that agreement on the center in Montgomery today is a “find your park” sign promoting U.S. Park system inside the still-empty building. 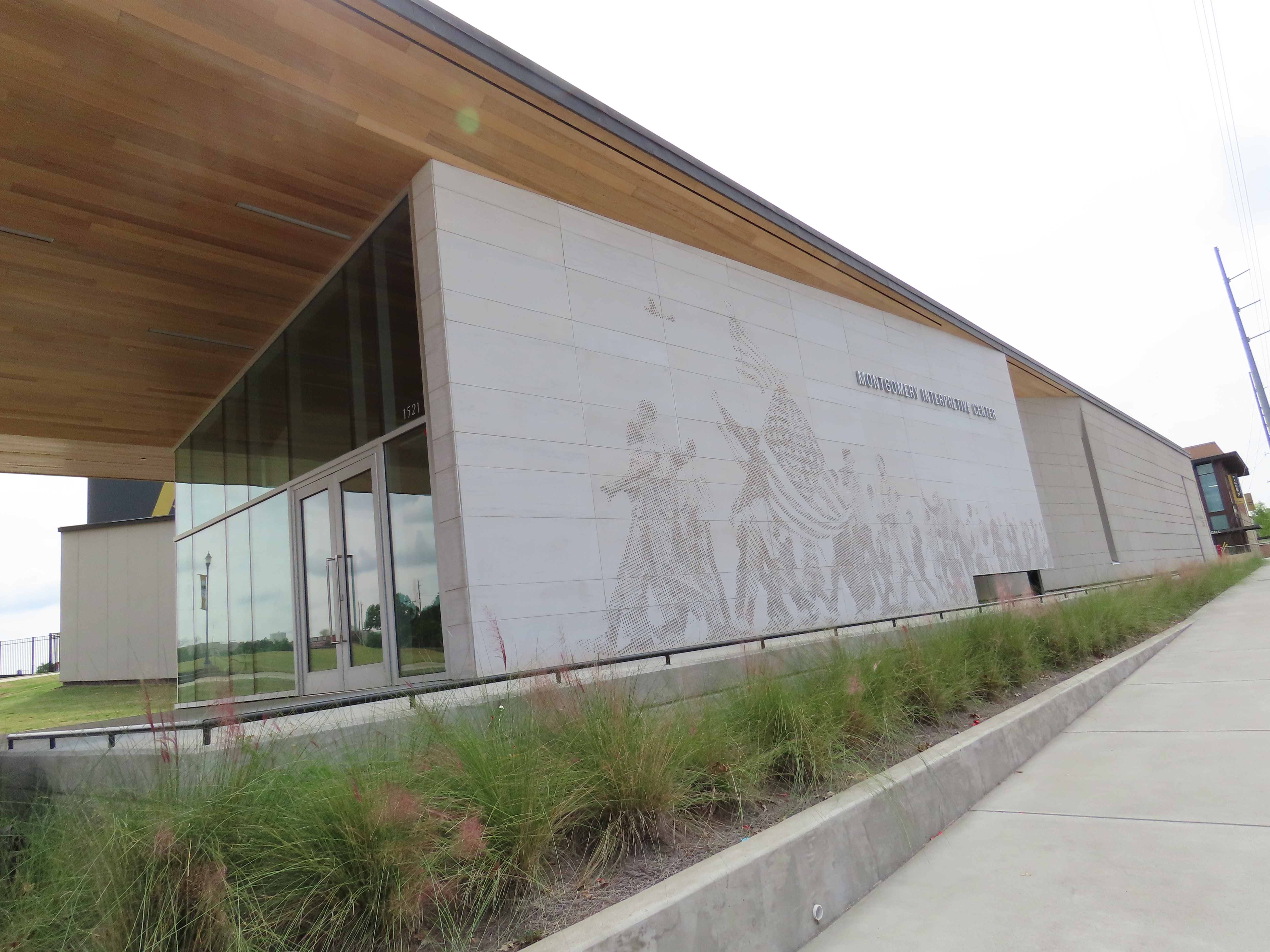 When we updated the story earlier this year we were told the new target date for the center to open was March….March of 2020. But when The Montgomery Advertiser did the story two weeks later, a park service official said the opening date would not be decided till after July.

Officials chose the ASU campus for the interpretive center eleven years ago, and ground was broken in 2014.

There are two other centers along the path of the march, one in Selma at the foot of the Edmund Pettus Bridge, the other in White Hall, about halfway along the 54 mile path along Highway 80 followed by the voting rights marchers. 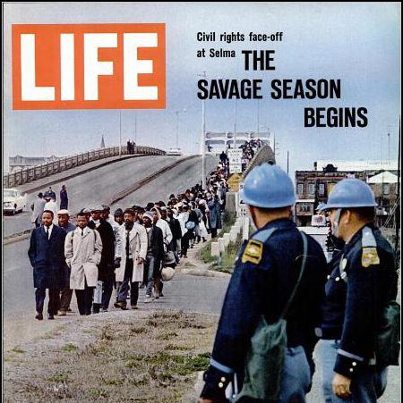