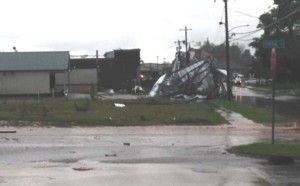 Alabama News Network is on the scene in Troy, where a storm has brought damage. The damage has been reported on North 3 Notch Street as well as on U.S. Highway 231.

The damage on North 3 Notch Street is near Central Street, which is around the Advance Auto Parts store and the A&A Car Wash.

On U.S. 231, power poles are leaning near the Scottish Inn motel, which is near Montgomery Street (U.S. Highway 29).

The city is reporting power outages in that area. As of 8 a.m., the city says it has reports of multiple outages, including in downtown, along Butter & Egg Rd, Hunters Mountain and parts of Country Club/Prospect Ridge. 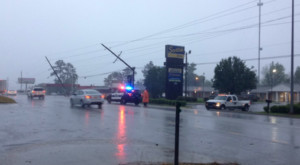 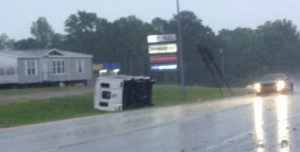