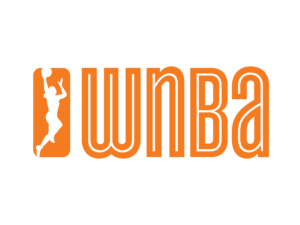 CBS Sports has signed a multiyear deal with the WNBA to broadcast 40 games per season beginning next month.

The games will be in primetime and on weekends and will be shown on the CBS Sports Network. Terms of the deal weren’t disclosed.

The league, which will begin its 23rd season on May 24, also has a deal with ESPN to show 16 regular season telecasts, including three on ABC. Last year, the WNBA had a strong regular season with combined average viewership across ESPN2 and NBA TV up 31% over 2018.

Minnesota versus Chicago on Saturday, May 25, will be the first game on the CBS Sports Network. The TV channel will use the local broadcast feeds for now, similar to what NBA TV does in showing WNBA games.

The sides are still discussing expanding the coverage to include features and other WNBA programming.

The Latest: WHO advises wider use of masks in virus hotspots