Roy Moore’s Foundation For Moral Law has filed a brief in support of the Alabama law protecting confederate monuments. The lawyer who filed the brief is quoted as saying:

“…the mouthpiece for Alabama citizens to speak for the preservation of memorials and monuments of all stripes, not the least of which are those honoring our Confederate dead. Nearly as many able-bodied men fought for Alabama as lived here in 1860. Their lives are a worthwhile sacrifice to be memorialized without fear of legally-sanctioned vandalism.” 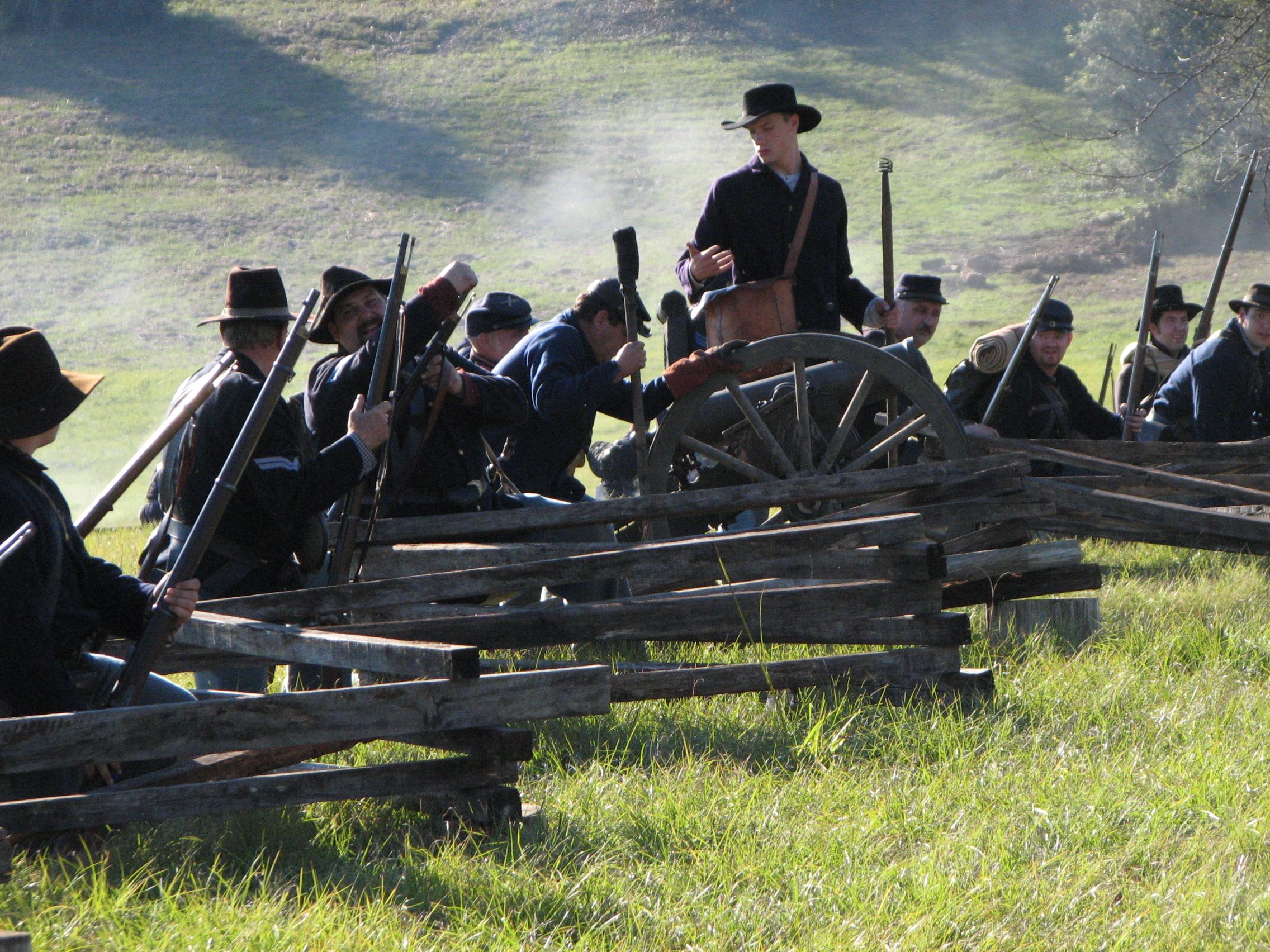 Confederate Reenactors in Tallassee, Alabama. The Battle for The Armory.

“Historic monuments are a voice of dissent, reminding the current politically-correct orthodoxy that there was a time when people thought differently. No nation can long survive that teaches its children to hate their ancestors and be ashamed of their heritage. Nowhere is that happening more than in America, and especially in the American South.”

The law was signed by Governor Kay Ivey, who boasted about it her first campaign advertisement.