A Century After She was Launched, The SS Selma continues to (NOT) Sail on….

Ship may not longer be visible in 15 years 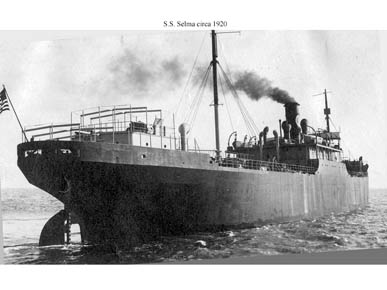 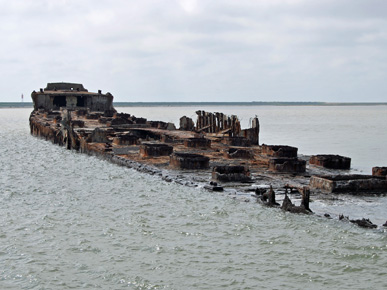 GALVESTON, Texas (AP) – Fans of a near-century-old concrete ship that has been partly submerged in the Houston Ship Channel since 1922 warn it could be fully underwater in 15 years.

The Galveston County Daily News reports that the SS Selma launched from Mobile, Alabama, in June 1919. It was abandoned after hitting a reef near Pelican Island that tore an unrepairable 60-foot hole in its hull.

The Selma was declared a Texas archaeological landmark in 1993 and is listed on the National Register of Historic Places.

There are no plans in place to arrest the ship’s sinking.

The Crew of the SS Selma are enthusiasts who annually honor the ship. One of them, Norma Jean Nelson, says she hopes celebrations of the Selma’s centennial May 11 will raise more awareness about the landmark.
___

Read a complete story about the ship at the Encyclopedia of Alabama HERE.

What the Tech? How to Spot Fake Trip Advisor Reviews