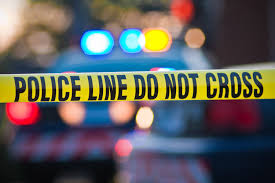 UPDATE: Montgomery Police confirm an officer discharged his weapon during exchange of gunfire.  Early investigation shows the officer’s gunfire did not cause any injury or property damage. SBI asked to investigate incident, which is standard protocol.

Montgomery police have arrested a man in connection to a Saturday night shooting.

20-year-old Kennedy Wilson is charged with first-degree assault for the shooting in the 1000 block of Day Street Road, near the Highland Village apartment complex.

Police say the incident happened around 7:30 p.m. during a party.

One man was wounded, but his injuries are not considered life threatening.