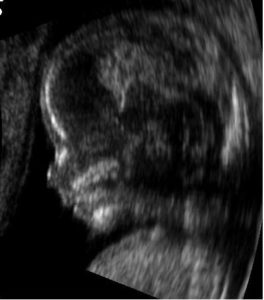 State lawmakers are headed toward a vote on a proposal to outlaw most abortions that has splintered Republicans over its lack of an exception for pregnancies resulting from rape or incest.

The GOP-dominated Alabama Senate is expected to vote Tuesday evening on the bill that would make performing an abortion at any stage of pregnancy a felony.

The bill overwhelmingly passed the House of Representatives 74-3, but some GOP state senators have expressed discomfort that the bill doesn’t include an exception for rape.

Others say they oppose exceptions because their goal is to create a court case to challenge the 1973 decision that legalized abortion nationwide.