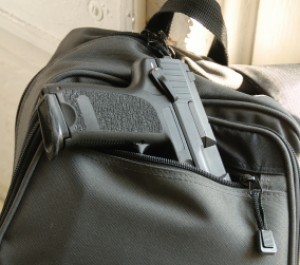 A 10-year-old boy is in custody after police say he brought a gun to school.

Reports say Mobile Police were called to Morningside Elementary School last Thursday morning after a report of a student with a gun. Authorities say the child was transported to Strickland Youth Center.

No one was injured as a result of the incident.

Police have not said whether the weapon was loaded or provided a reason why the child brought the gun to school.

The student’s name has not been released because he is a juvenile.