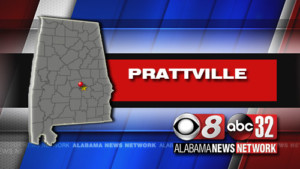 Police say at around 1:15 this morning, a homeowner confronted two male suspects going into his vehicle parked in the driveway of the home.

Police say when contact was made, at least one suspect fired a gun at the victim who returned fire with his own gun. No one was reported injured.

Police say the suspects got into what is believed to be a white Ford Fusion already occupied by at least two more males and were last seen driving off on McQueen Smith Road. There were at least three shots fired by the suspects and one by the victim, police say. The suspects were wearing hoodies and gloves.