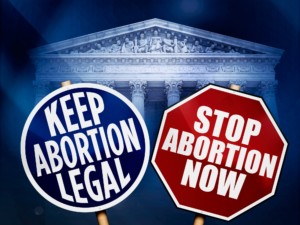 Maryland’s comptroller says he’s urging the state’s pension system to divest itself from Alabama-based companies due to the state’s strictest-in-the-nation abortion ban.

In a Facebook post, Comptroller Peter Franchot said the law was “a malicious assault on the rights and protections of women everywhere.”

Franchot, a Democrat elected in a statewide vote, is the vice chairman of Maryland’s State Retirement and Pension System. He says he’s asking the system to undertake a review of all relationships the system has with businesses in Alabama.

He says that will include an inventory of assets that are invested in Alabama-based companies, as well as all investment managers, brokers and consultants that are headquartered, or have regional offices, in the state.

He’s also asking that no system employees travel to Alabama.