Authorities in Auburn have arrested a man suspected of killing a police officer. 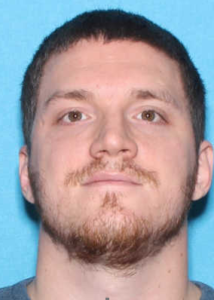 One officer was killed, another officer is listed in critical condition, the 3rd officer’s injuries are said to be non-life threatening.

Wilkes has been charged with capital murder.