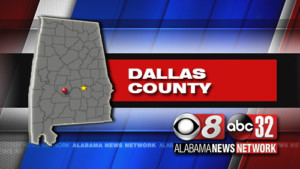 From the West Alabama Newsroom – Dallas County has experienced growth in tourism over the past year. The Alabama Tourism Department announced visitors to Dallas County in 2018 spent $76 million and were responsible for 1,028 jobs, a 7.1% increase over 2017.

“I have always believed that the history that lives in Selma is the key to economic revitalization. These increased tourism numbers and resulting job growth is proof positive that we are on the right path and making strides towards economic growth.

“I will continue working at the federal level to bring resources and opportunity home to Selma and look forward to seeing even more increased growth in 2019,” she said in a statement.

Statewide, Gov. Kay Ivey on Monday announced that one million more people visited Alabama in 2018 than in the year before and spent $15.5 billion, which was $1.2 billion higher than the previous year. That is a statewide growth of 8.5%.