Auburn Man Killed in I-85 Crash in Montgomery County 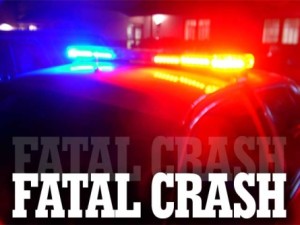 Alabama State Troopers say a three-vehicle crash has claimed the life of an Auburn man.

State troopers say Akiethain Jamal Dennison, 29, was killed when his car collided with another car on Interstate 85 near the Pike Road exit (Exit 15) in Montgomery County.

Investigators say Dennison, who was not using a seat belt, was pronounced dead at the scene.

State troopers say a tractor-trailer truck was also involved in the collision. The other drivers were also injured.  The wreck happened around 5:30 a.m. Saturday.