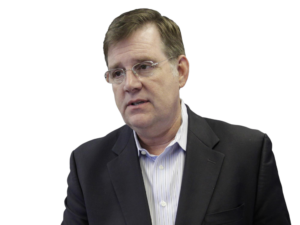 U.S. Sen. Doug Jones (D-Alabama) has announced he has hired former Alabama Commissioner of Agriculture and Industries Ron Sparks as his Regional Director for the Middle District of Alabama, which includes Montgomery and Dothan.

“Ron has a long record of distinguished service to Alabama, and I know he’ll be an invaluable asset to my team,” Jones said in a statement. “I look forward to having him lead our outreach efforts in the Middle District and to continue to provide first-class constituent service,” he said.

Sparks was elected as state agriculture commissioner in 2002 and was re-elected in 2006. In 2010, he was the Democratic nominee for governor, but was defeated by the Republican nominee Robert Bentley. After Bentley became governor, he hired Sparks to be director of the state Rural Development Office, a position he held from 2011-2016.

American Airlines Warns that 25,000 Workers Could Lose Their Jobs