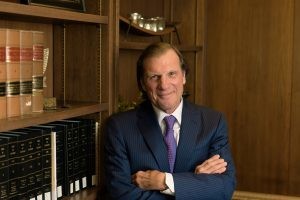 University of Alabama trustees have voted to return a record $26.5 million to a donor who called for a boycott after the state passed a hardline anti-abortion law.

Real estate investor and lawyer Hugh F. Culverhouse Jr. says he has no doubt this is about his abortion remarks.

But university officials say the dispute has to do with his attempts to dictate how his donation is to be used. They say the 70-year-old Culverhouse made “numerous demands” regarding the operation of the school.

The trustees also voted to strip Culverhouse’s name from the law school.