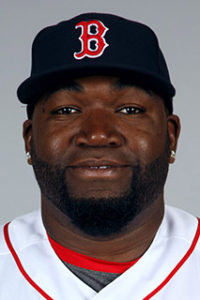 The father of David Ortiz says the former Boston Red Sox slugger has been shot and wounded in his native Dominican Republic.

Leo Ortiz told ESPN.com on Sunday night that Ortiz was shot while at an entertainment center in Santo Domingo.

Leo Ortiz says he got a phone call alerting him to the shooting and wasn’t given details on his son’s condition or what hospital he was taken to.

Dominican TV station CDN 37 reported that Ortiz was shot in the leg.