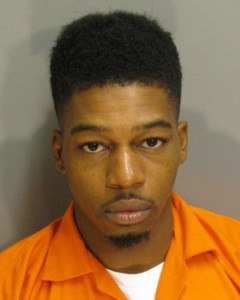 A fugitive wanted for theft of property and burglary has been taken into custody.

Melvin Daniels, Jr. was located in Wetumpka after Montgomery Police received an anonymous tip from CrimeStoppers on Wednesday, June 26.

After being confronted by Wetumpka Police and becoming combative with officers, Daniels was taken into custody.

He is now facing additional charges from Wetumpka Police, which include disorderly conduct, resisting arrest, and criminal mischief.