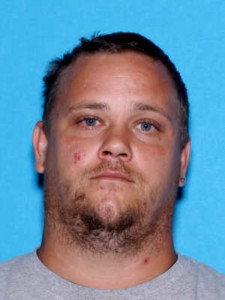 Jackson says Dillow, of Valley Grande, faces charges of drug trafficking, having drug paraphernalia and a gun charge. He says Dillow was arrested for having a switched car tag when he was stopped by Dallas County Sheriff’s deputies. Jackson says 28.6 grams of methamphetamine, a gun and two glass pipes were found.