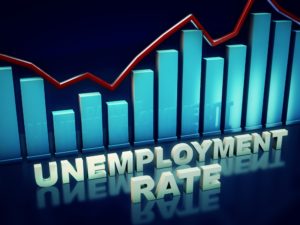 Alabama’s unemployment rate is down to what officials say is a record low at 3.5%. State figures released today show the preliminary, seasonally-adjusted rate for June dropped two-tenths of a percent from the May rate of 3.7%.

It’s the state’s lowest jobless rate ever, and better than the most recent national unemployment rate of 3.7%.

The number represents a growth in employment of 10,456 jobs from last month. The number of people counted as unemployed dropped to 79,378.

Shelby County in metro Birmingham has the state’s lowest unemployment rate at 2.5%, followed by Marshall County in northeastern Alabama at 2.8%.

The counties with the highest jobless rates are in rural west Alabama. They include Wilcox County in our area at a state-worst 7.3%. Greene and Perry counties are next at 6.8%.