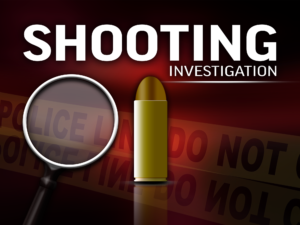 Police responded to the 5700 block of E. Shirley Lane at about 12:30 Tuesday morning after receiving a report of a shooting. When they arrived on the scene they found Smith, who had sustained a life-threatening gunshot wound and was pronounced dead on scene.

The shooting is still under investigation. No arrests have been made.