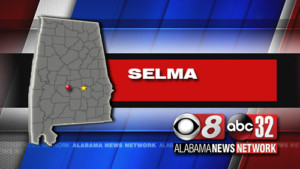 Police in Selma say a security guard fatally shot a woman who was shooting at another woman outside a bar.

Reports say the 39-year-old woman with a gun had shot another woman in the arm early Sunday when the guard intervened, shooting her in the hip and torso. She was taken to Vaughan Regional Medical Center where she was pronounced dead.

Interim Selma Police Chief Robert Green says the guard had witnessed the older woman shooting at a 23-year-old female in front of the Small Street Inn.

The security guard was detained and later released. The investigation is ongoing.

The condition of the wounded woman and the names of those involved have not been made public.