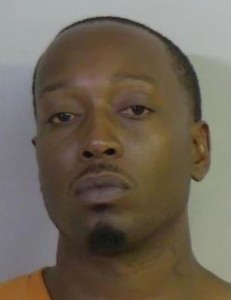 A paroled burglar is accused of breaking into the bedrooms of sleeping University of Alabama students and robbing them.

According to reports, 35-year-old Jim McCoy was arrested Saturday and charged with burglary and criminal trespassing. Tuscaloosa police Lt. Teena Richardson says the investigation into the break-ins may yield additional charges. Police say a woman told officers earlier this month that she awoke in the middle of the night to find a man standing at the foot of her bed.

Police Capt. Brad Mason says the man fled the screaming woman, who later noticed she had been robbed. The scene replayed itself days later at another home. Mason says there haven’t been any reports of the victims being touched.

McCoy was out on parole for a previous burglary conviction.
___