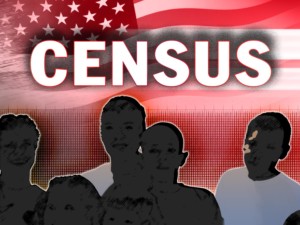 Sixteen states and several major cities are opposing a lawsuit by the state of Alabama that would have the U.S. Census count only U.S. citizens and legal residents.

New York, California and 14 other states are opposed to Alabama’s lawsuit.

The cities and states argued that the Constitution requires an actual count of the population, which means all people, regardless of their citizenship or legal status. The Census count is used to determine congressional representation and dole out federal funds.

Alabama sued last year, arguing that the U.S. Commerce Department’s longstanding practice of including all U.S. residents regardless of immigration status unfairly shifts power to states with more undocumented immigrants.