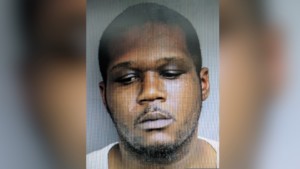 A Selma man is behind bars tonight — accused of physically abusing his eleven month old daughter.

Green says police were notified by the hospital — after the child was taken to the emergency room with serious injuries.

An x-ray exam revealed the girl had a broken arm — spinal damage — and brain trauma.

Portis is being held in the Dallas County Jail without bond.