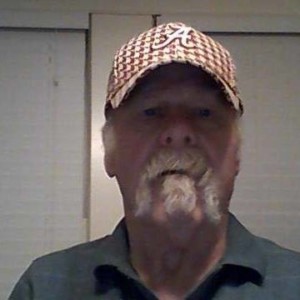 Lee County District Attorney Brandon Hughes says that Harvey Updyke is being ordered to appear in court Oct. 30 to explain himself.

Updyke served more than 70 days in jail in 2013 and was ordered to pay about $800,000 in restitution after admitting to poisoning trees at Toomer’s Corner in Auburn. Fans traditionally rolled the trees with toilet paper after a win.

Updyke is a 70-year-old former Texas trooper who now lives in Louisiana. He posted a Facebook video recently saying his monthly rent was going up almost $200.