Montgomery City Elections: What You Need to Know 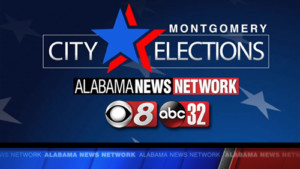 The Montgomery city elections are Tuesday. Here’s a list of important information you need to know:

Click here for a sample ballot, listing all candidates in the mayor’s races as well as city council races.

Candidates in the Montgomery city races do not run by party. If no candidate gets more than 50% in a race, the top two finishers will move on to a runoff on Oct. 8.

Voters in parts of Montgomery will also be able to vote in the Republican runoff for the Alabama House of Representatives seat in District 74. The seat became vacant with the death of Rep. Dimitri Polizos earlier this year.

Click here for a sample ballot for the AL House District 74 Republican runoff.

The candidate who wins this runoff will move on to the general election.