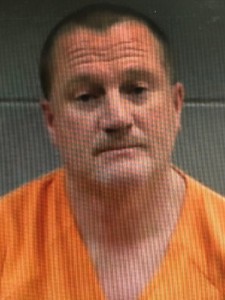 A Crenshaw County man is behind bars after a fatal shooting that occurred early Friday morning.

According to the Crenshaw County Sheriff’s Office, deputies responded to a call in the early morning hours and found a woman deceased in a truck on Quail Tower Road in Rutledge. After further investigation, it was discovered the incident occurred along Lee Street.

The suspect, 45-year-old Jesse Ray Jordan II of Luverne, has been arrested and charged with murder, attempted murder and shooting into an occupied vehicle.

The victim, a 32-year-old female, has been identified as Jordan’s wife.

Authorities say Jordan turned himself in. He has been booked into the Crenshaw County Jail with no bond.

The Latest: French club friendly off after player infected