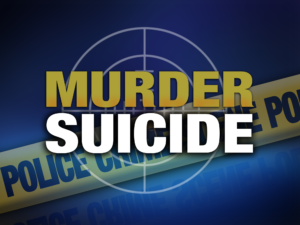 Walker County sheriff’s say a man killed his son, sent a picture of it on social media and then killed himself when a deputy arrived.

Sheriff Nick Smith said that a woman called for help saying 70-year-old David Michael King had sent her a video on Facebook messenger, showing that 38-year-old Brandon King had been shot.

Smith said the woman told authorities she was on the phone with the father when he said “she didn’t have to worry about him anymore.” He then showed her video of the son’s body.

Smith says the father also threatened to shoot himself if law enforcement came to the house. The sheriff said a responding deputy heard a single gunshot before both bodies were found.

Deputies on Tuesday found the son shot to death in his bed. The father died later at a hospital.