States Can Fight Alabama’s Lawsuit to Exclude Migrants in Census 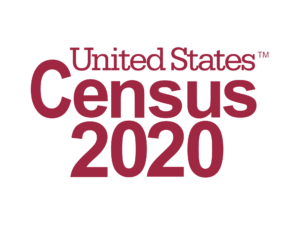 A federal judge is allowing a coalition of 15 states and several major cities to oppose Alabama’s court fight to count only citizens and legal residents in U.S. Census numbers used for apportioning congressional seats.

New York Attorney General Letitia James’ office says a federal judge on Friday ruled that the states and others to join the lawsuit as defendants. Alabama sued the U.S. Census Bureau last year over the longstanding practice of counting all residents.

James said they will fight to ensure that every person is counted “just as the (Constitution’s) framers intended.” James said are intervening because case deserves a “robust defense” and questioned the Trump administration’s commitment to providing it.

Alabama argues that counting everyone shifts political power to states with “high numbers of illegal aliens.”