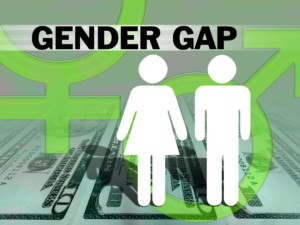 It’s estimated that women workers make about 80 percent of what men earn and new research finds doctors are no exception.

Research shows there continues to be a pay disparity between female and male doctors. Pediatricians make an average of $190,000 dollars a year but a new study from the American Academy of Pediatrics found women make $51,000 a year less than their male colleagues. Even when adjusting for factors including women taking time off to have and raise children, and more female pediatricians working part time instead of full time, women still make $8,000 less.

The study also found that female pediatricians take on more of the cooking, cleaning and child care at home compared to their male counterparts.