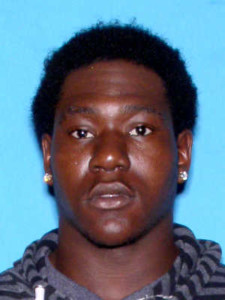 In Bibb County, one man has been sentenced to 85 years in jail.

District Attorney Michael Jackson says Manley Bray was sentenced to 85 years in prison after pleading guilty to two counts of intentional murder and abuse of a corpse for the murder of two men back in July of 2015.

As part of the plea agreement, Bray had to plead guilty to all of the robberies he committed. They were in Autauga, Dallas, Jefferson, Perry, Shelby, and Tuscaloosa counties.

All of his sentences will run concurrent.