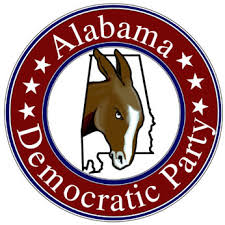 Worley on Tuesday responded to a Monday letter by Perez that portrayed the state party as in shambles. She says there has been an “all-out attack” by those unhappy that she won last year’s election for chair. Worley says that includes U.S. Sen. Doug Jones. Jones, who wanted someone else to fill the state party chair role.

The comments are the latest twist in the ongoing dispute between Alabama and national party officials.

The DNC in February ordered Alabama to hold new chair and vice-chair elections. They also ordered the state party to revise bylaws.

Perez had said Alabama was failing to meet basic obligations.

What the Tech? How to Spot Fake Trip Advisor Reviews