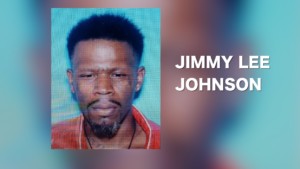 A Uniontown man is behind bars — accused of killing his girlfriend.

They say Johnson went to Whitfield Regional Hospital in Demopolis with scratched all over his face Tuesday.

They say he told the hospital staff that ‘He killed his girlfriend in his apartment.’

And when they went to his apartment to check it out — they found the body of 37 year old Jessica Davis of Camden — lying on the kitchen floor.

They say the body has been sent to forensics to determine the exact cause of the death.

Johnson is being held in the Perry County Jail — without bond.