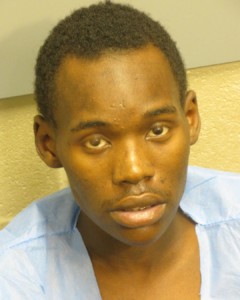 MPD charged Zachary Jones, 19, with two counts of 1st-degree robbery  in connection to a robbery of a business that occurred on May 19 at about 4:20 p.m. in the 1600 block of Carter Hill Road.

The suspects entered the business armed, jumped the counter and stole food. There were no injuries.

Further investigation identified Jones as one of the suspects. Jones was taken into custody yesterday and charged. 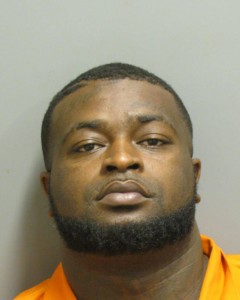 MPD charged Antonie Pettus, 24, with two counts of 1st-degree robbery  in connection to two separate robberies of the same business located in the 700 block of S. Perry Street.

The first robbery occurred on July 1 at about 6:30 a.m. and the second occurred on Aug. 24 at about 6:15 a.m.  In both robberies the armed suspect robbed the business of currency. There were no injuries.

With the assistance of Crime stoppers, Pettus was identified as the suspect.

Pettus was taken into custody Friday morning by the U.S. Marshals Fugitive Task Force and charged.

What the Tech? How to Start a New At-Home Career