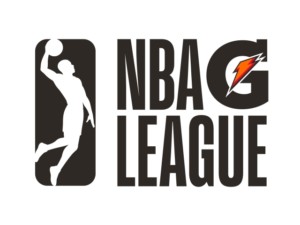 The NBA says most two- and three-shot fouls in the G League this season will be settled by taking just one free throw.

A made shot will count for the two or three points. Multiple free throws will be taken in the last 2 minutes of regulation or in overtime.

The change is being made in part to study if game length gets shorter.

Rule changes are often added to the G League in an effort to get real data and feedback before they are considered for implementation at the NBA level. Other past examples are the 14-second shot clock reset on offensive rebounds and the coach’s challenge, both of which were in the G League before making the NBA rulebook.

Sheriff: Five killed in small plane crash in Georgia, including four family members who were traveling to a funeral

The Latest: Minneapolis and St. Paul no longer under curfew

The Latest: Minneapolis and St. Paul no longer under curfew