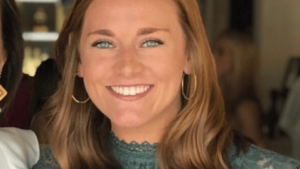 The body of Kelsey Starling has been recovered from Smith Lake following a boating accident on July 4.

The Alabama Law Enforcement Agency said Saturday evening that the 26-year-old was found by divers with the Houston County Rescue Squad in approximately 140 feet of water. Starling was found near the location of the crash site in Rock Creek.

The Troy native went missing on the 4th of July after the boat she was on collided with another boat around 10PM.

In September, Circuit Judge Jimmy Daryl Burt set a jury trial for February 3 for Nick and Jody Suggs. Both were drivers of the other boat and were charged with criminally negligent homicide. Jackson Fite, who was driving the boat Starling was on, pled guilty in August to boating under the influence and was given two years probation.