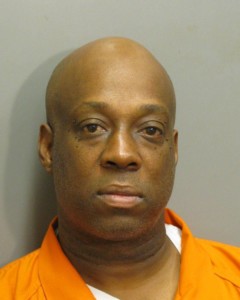 Montgomery police have charged a man with attempted murder in an incident outside the Sam’s Club on Eastern Boulevard that left a police officer injured.

Luckie was taken into custody this morning by the U.S. Marshals Fugitive Task Force.

Police say at about 4:45 p.m. on October 2, they responded to the scene on a theft call.

Police say when they arrived, contact was made with Luckie in the parking lot and a struggle ensued. They say as he ran away, he fired a gun before getting into a car and driving off. 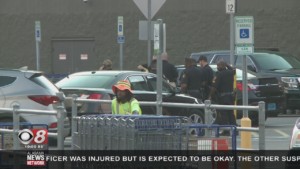 The officer was not shot, but sustained minor injuries during the struggle.

The car was found a short time later and a person was taken into custody.  But police say they determined that person was simply a passenger in the car and had no knowledge of the theft and didn’t fire the gun. They say Luckie was the driver.

The officer involved was treated and released from a hospital.