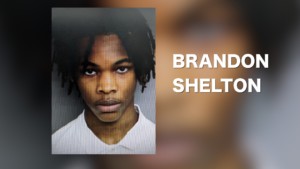 A Selma high school student is arrested for drug trafficking.

And he’s being charged as an adult.

Shelton is free on a $10,000 bond after posting bail Thursday.

Jackson says a preliminary hearing in the case is scheduled for October 29th.