The Birmingham Police Department says that the two persons of interest have been arrested on unrelated charges to the kidnapping investigation of Kamille McKinney.

During the course of the investigation, detectives interviewed both subjects in relation to the disappearance of 3-year-old McKinney. Although investigators were unable to gather relevant information on the location of McKinney, evidence was obtained to allow detectives to obtain warrants on both subjects. 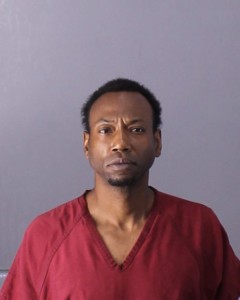 Stallworth was found to have the information on his cell phone. 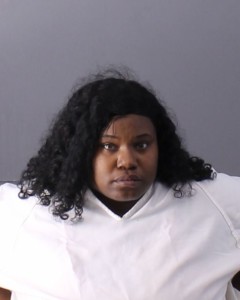 The second subject has been identified as Derrick Irisha Brown, 29, of Birmingham. A probation revocation with no bond was executed against Brown. The original charge was kidnapping.

The kidnapping investigation of Kamille McKinney is ongoing.

Kamille was last seen about 8:30 p.m. on Saturday, October 12 in the Tom Brown Village Housing Community while attending a birthday party. She was last seen wearing a pink t-shirt with a leopard print Mickey Mouse face and leopard print shorts with no shoes. An Amber Alert has been issued for her.

Additional information will be released as it becomes available. Both subjects will be placed in the custody of the Jefferson County Jail.

If there is anyone who has information pertaining to the whereabouts of Kamille McKinney, please contact Birmingham Police Department’s Investigators at 205- 254-2793 or Crime Stoppers at 205-254-7777.