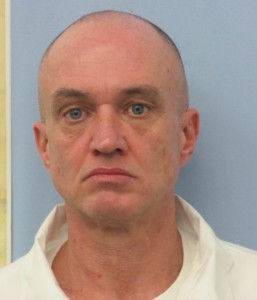 Law enforcements agents with the Alabama Department of Corrections Investigation and Intelligence Division are investigating a fatal stabbing that occurred at Ventress Correctional Facility in Clayton on Thursday.

Around 5:21 p.m., inmate, William Stanley Warren, 52, of Guntersville, was pronounced dead by emergency medical personnel as he was to be transported to the hospital.

At around 5:00 p.m., a correctional officer approached a crowd of inmates. As they dispersed the officer observed Warren bleeding from the facial area. Apparently, Warren had been stabbed in the eye.

Warren was serving a life sentence for a 1994 murder conviction out of Marshall County.