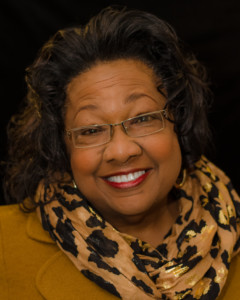 Longtime state school board member Ella Bell has died. She was 71 years old.

Bell represented District 5 for 19 years, which includes parts of Montgomery and much of West Alabama.

Funeral arrangements have not been announced.

“I’ll be in prayer for the family of State Board of Education member, Ella Bell,’ Gov. Kay Ivey said on Twitter.

“We shared a passion for the children of our state. She was an ardent champion of her district and will be missed. May the Lord be with her family and friends during this time,” Ivey said.

By virtue of her office, Gov. Ivey is the president of the state school board.

The Alabama Education Association released this statement via Twitter:

“Our deepest sympathies go to the family of AL State School Board member Ella Bell. She was a tireless advocate & strong voice for public ed & all educators who take care of Alabama’s students. Her leadership will be missed by AEA and anyone who is connected to an Ala school.”

Bell described her role this way:

“It is important for the State Board of Education to work closely with educators, parents, students, citizens, the business community, and government officials to continue to improve our schools. It is my goal to work with each of my fellow board members to continue to raise standards based on valid measures of knowledge, skills, and competency. Education is a vehicle that helps children succeed. As public servants, it is our job to steer that vehicle to the best of our ability.”

Here are other ways Bell was involved in the community, according to the Alabama State Dept. of Education: