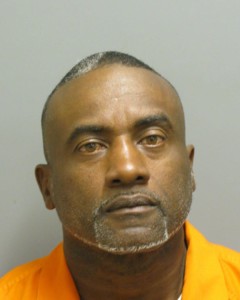 Montgomery police charged Michael Phillips, 49, with second-degree domestic violence assault in reference to a stabbing that occurred Nov. 5 at about 5 a.m.. The stabbing occurred in the 6000 block of Monticello Drive.

The victims injuries were non-life threatening. Phillips was taken into custody Tuesday and charged. 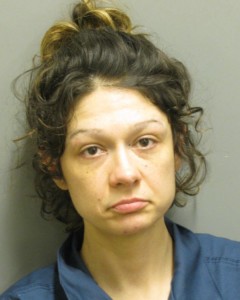 Montgomery police charged Rachel West, 33, with second-degree assault in reference to a stabbing that occurred Nov. 5 at about 11:30 p.m.. The stabbing happened in the 1900 block of Nordan Lane.

The adult male victim said he was stabbed during a verbal altercation over a cell phone.

West was taken into custody at the scene and charged.