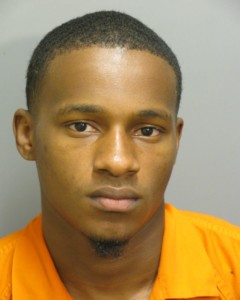 A reckless murder charge has been dismissed against a man accused in the fatal shooting of an Alabama State University student.

According to reports, District Judge Tiffany McCord questioned evidence presented against 23-year-old William Slater during a preliminary hearing. She ruled there wasn’t probable cause to convict him. 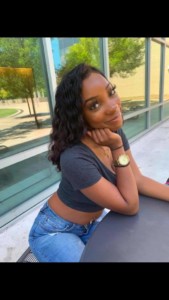 Montgomery police say 19-year-old Alexis Moss was shot when a large altercation broke out in front of a home in September. The state’s investigator testified a shell casing found nearby matched a gun Slater had.

Slater’s attorney argued it couldn’t be proven the defendant acted with a shooter or was the instigator. A deputy district attorney responded that Slater could still be prosecuted as an accomplice without proof he fired the fatal bullet, but McCord dismissed the charge.

Protesters in Baltimore pull down statue of Christopher Columbus, throw it into harbor