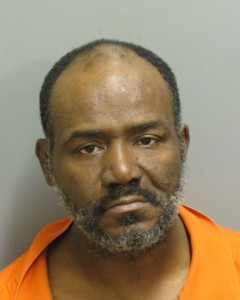 Montgomery Fire/Rescue Fire Investigators have charged Donald Sinclair, 55, of Montgomery with arson. The charge is in connection to a structure fire. The fire occurred at the Family Dollar store in the 1100 block of South Decatur Street. 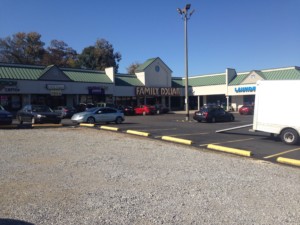 On November 18, around 6:04 a.m., fire units responded to the 1100 block of South Decatur Street on a possible structure fire. Upon arrival, units reported flames visible from the rear of the structure. Personnel extinguished the fire with no injuries to civilians or fire personnel.

The Bureau of Investigation was requested to the scene to conduct an Origin and Cause Investigation. Upon completion of the investigation, it was determined the fire was was set intentionally.

MF/R transported the person of interest, Sinclair, to MF/R Headquarters were he was Mirandized and interviewed. During the interview, Sinclair was identified as the suspect in the fire and was charged with second-degree arson.

Sinclair was then transported to the Montgomery City Jail without incident or injury.