There’s a new break in the search for missing 19-year-old Aniah Blanchard,  after a second man was arrested in connection to her disappearance. 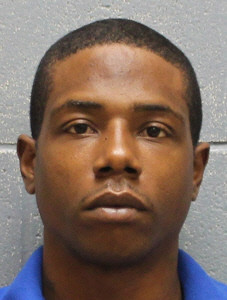 Hughes says Fisher is from Montgomery and was arrested Friday night by Auburn Police and booked into the Lee County Detention Facility early Saturday morning.

The first suspect in the case, Ibraheem Yazeed, was arrested November 7th, in Escambia County, Florida. He is also charged with first-degree kidnapping and was denied bond at a court hearing. 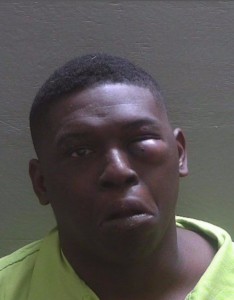 The college student is the stepdaughter of UFC fighter Walt Harris, of metro-Birmingham. Blanchard was last seen in a convenience store in Auburn on October 23rd, and reported mising the next day.

Her damaged car was found days later at an apartment complex in Montogmery. Lee County authorities believe she suffered a life-threatening injury because of the amount of blood evidence found on the passenger’s side of the car. The evidence was submitted to the Alabama Department of Forensic Sciences and it was confirmed to be the blood of Blanchard.

Police say, surveillance video from the conevenience store show Yazeed and Blanchard at the store at the same time.  Court documents quote a witness as saying he saw Yazeed force Blanchard into a car.

After looking at surveillance video, investigators believe it was a chance encounter between Blanchard and Yazeed. Yazeed was paying for an alcoholic beverage when Aniah walked into the store.

A judge has ordered DNA testing, after prosecutors revealed male DNA evidence was found in Blanchard’s car at a hearing last Wedenesday.

This is a developing story, and will be updated as Alabama News Network confirms more information.

UPDATE: Five Elmore County Schools to Remain Virtual for Rest of the Week