Montgomery police say they’ve charged a suspect in the Nov. 21 shooting death of 33-year-old Paul Joyner of Montgomery. That shooting also left a woman with injuries. 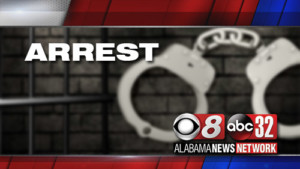 Police say they’ve charged 26-year-old Desmond Howard of Montgomery with one count of capital murder. Howard was taken into custody today by the U.S. Marshals Fugitive Task Force. He is being held without bond.

At about 9:35 p.m. Thursday, Nov. 21, police and fire medics responded to the 2800 block of Sixth Street after getting a call about a person being shot. They found Joyner inside a vehicle with a fatal gunshot wound.

Police say they woman who was shot suffered a non-life threatening wound.