The Alabama Board of Pardons and Paroles denied parole Tuesday for five violent offenders. 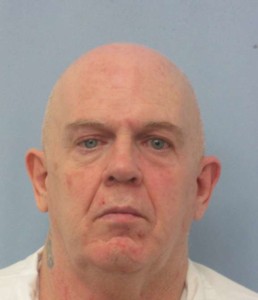 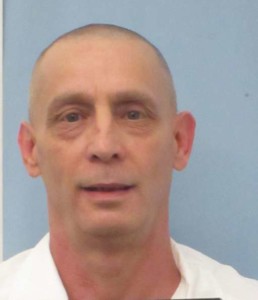 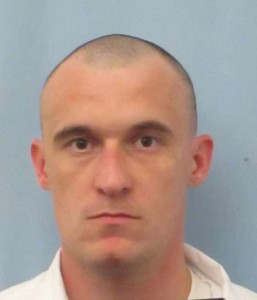 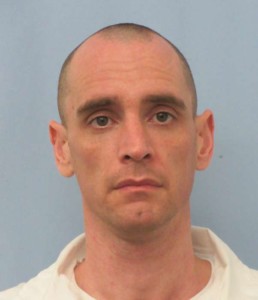 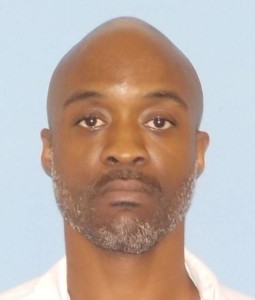 The next parole hearings are scheduled for Dec. 10.

The Latest: Italy's tally of new virus cases down to 239