Huntsville Police have identified the suspect in the shooting death of STAC officer Billy Clardy III as LaJeromeny Brown.

Brown has been charged with capital murder. He is currently being held in the Madison Count jail. 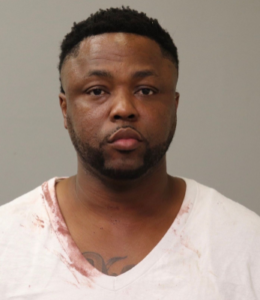 Clardy was killed while working a drug investigation in north Huntsville.

Clardy was a 14-year veteran of the department. He is survived by a wife and children. He is also the son of fallen officer Billy Fred Clardy Jr. who was killed in the line of duty with the Huntsville Police Department in 1978. 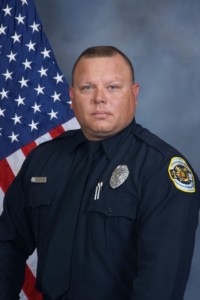 The chief of the Huntsville Police Department announced the officer’s death during a news conference on Friday night.

The Latest: Fowler misses 6-inch putt that could be costly

Jerry Falwell Jr. taking an indefinite leave of absence as president and chancellor of Liberty University.